I am Aurora from Italy and as an exchange student in the Czech Republic, I’m very happy to share my Christmas experience.

Here the Christmas traditions start from the day of Saint Nicholas, on which people exchange little presents or chocolate, and which I wasn’t aware of until the very day my host mum gave me a present for it. From that moment on, I was told by my czech teacher in school, the whole country is very excited and very concentrated on the Christmas traditions, and she also talked about how elementary schools always have Christmas choirs in the squares and baking sessions for christmas cookies in school.

I had the pleasure to try Christmas cookies: usually families take pride and like to bake their own, but only a few of those that i had were home made, and the majority of them was from the shops, but they still tasted amazing. They had a very big variety of them: they all have fun shapes, like little christmas trees, or starts or hearts, and are made, depending on the kind of cookie, with chocolate, or jam, maybe rum, or simple vanilla.

In this period the christmas markets also begin, and this is another very big tradition here in the Czech Republic: every city has their own stands that sell typical crafts or food or beverages, where people usually meet with their friends to hang out and drink the typical christmas punch. I have been to those in Ostrava, Prague, and Liberec, and if I had to chose my favourite between the three of them, i would definetly choose those from Liberec: it might be because the ones I have seen from Prague were in the main square and consequently more suitable for tourists, and the ones from Ostrava because living here I might have overlooked them thinking I could visit them some other time, but those from Liberec had the most crafts compared to the others, that sold mainly food and beverages, and I got to see artisans working with steel to make their creations. The markets were right under the town hall, which almost appears to be a church, and with all the Christmas lights and decorations around it was very fascinating.

On the 24th of December, on Christmas eve, my host family and I had our Christmas dinner, which is already different from what I was used to as I usually celebrate on the 25th: we had the typical carp with potato salad, and some appetizers that varied and usually change from family to family. I had offered myself to make lasagna to eat along with the carp and the potato salad, as it is what i usually have for Christmas, but the kitchen had been very busy all day long, and so I didn’t get a chance to do so. After the dinner, we opened all the presents, and I found out that here (maybe in the whole country, but maybe only in my host family) the youngest has the duty to distribute all the presents, obviously recieved from Ježíšek, or little Jesus, which is the czech Santa Claus, and, from the youngest to the oldest, we all opened our presents while the others observed and cheered with you.

Right after opening the presents, we couldn’t miss the most traditional czech Christmas movie “Pelišky”, which is about different families during the communist times in the Czech Republic. After the movie, we all went to sleep relatively early, as the day after, we went to celebrate and have lunch with other relatives, where we had a lovely time and more presents to open, still following the rule from the youngest to the oldest. We stayed there for a few hours, until around five in the afternoon, after which we went back home and my host parents and host sister started packing to go on a short skiing vacation. I went and stayed at a temporary family from the 26th to the 30th of december, and with them i visited the Castle of Sovinec with a guide, which gave us a tour inside several of the rooms in the castle. The day after we went to a shooting range, which probably isn’t the most traditional thing to do on Christmas, but which was very thrilling and which I very much enjoyed. The rest of the time I spent there, we just relaxed and ate a lot of Christmas cookies and my lasagna (which I had the chance to cook and bring to them as a present), as one does during the Christmas holidays.

On the 30th of December I went back to my actual hostfamily, and on the 31st, since I had previously asked them for permission to do so, I left for Prague to celebrate the new year with a friend from school, which intruduced me to his friends that live in Prague: during the night (we got there at around 10 in the evening as our train was cancelled) we spent the majority of our time in the square where people were firing fireworks, and after that we walked around for a while. Some time later we got tired and decided to go to sleep at one of our friend’s house, so that in the morning we could catch our train to go back to Ostrava. 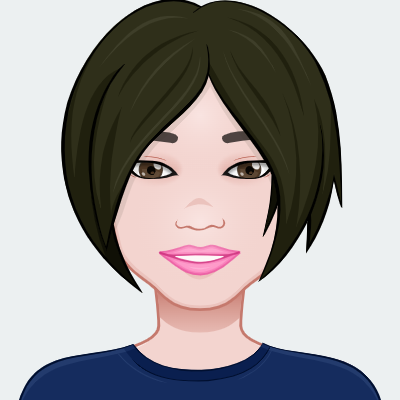 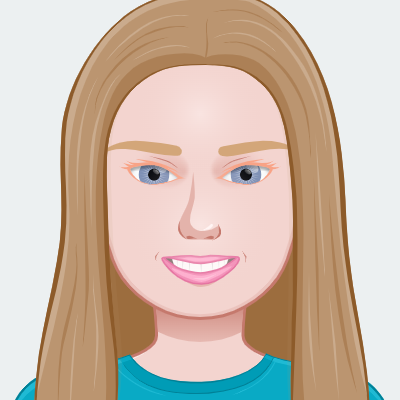 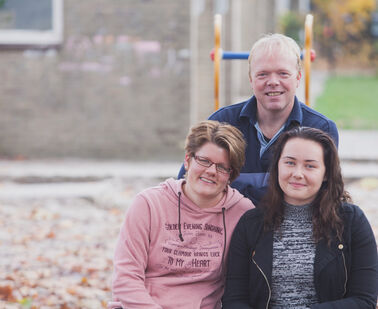 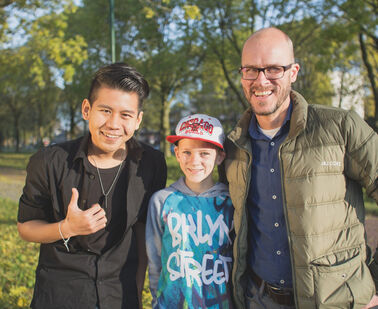 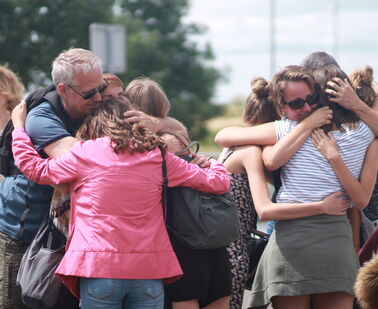